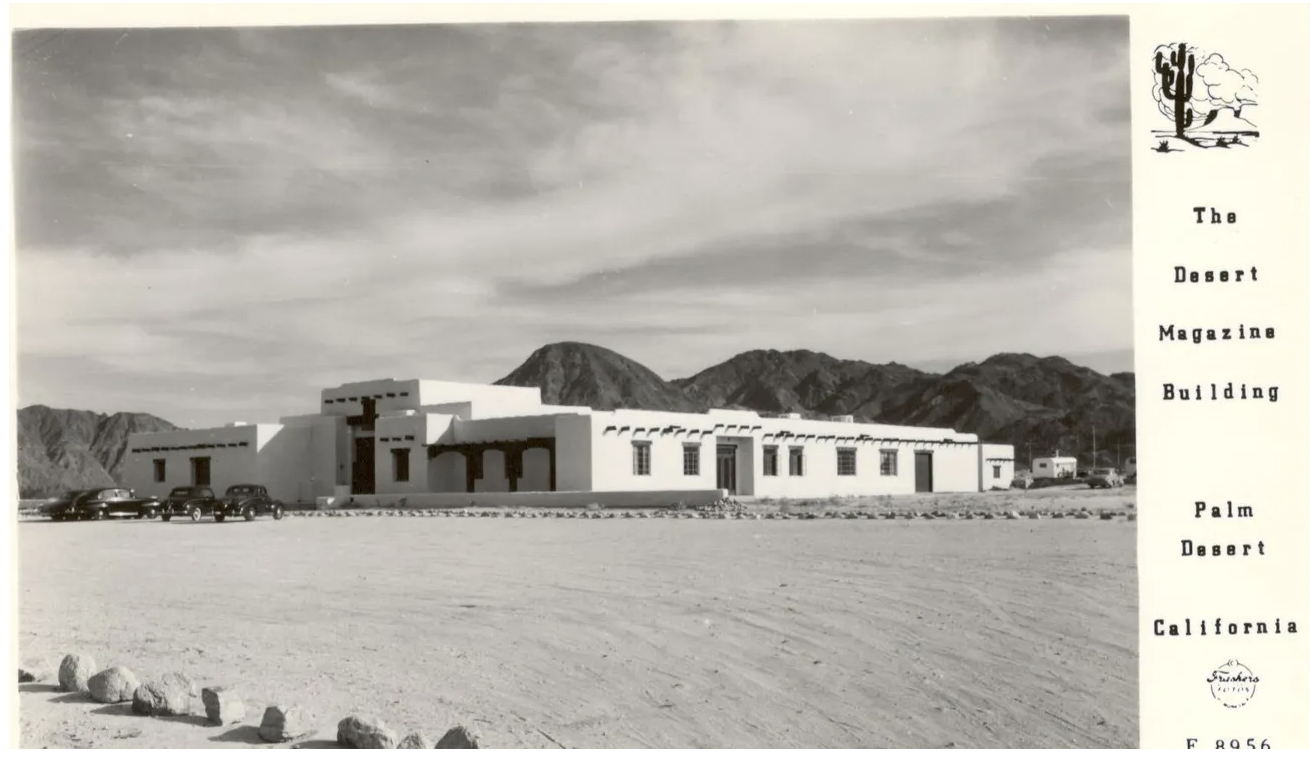 The 'Desert Magazine' that covered deserts around the world

"The first “Desert Magazine” was published from 1937 to 1985 and is not to be confused with those of the same name that came later. It was a regional publication that covered the deserts of the Southwestern United States and Northwest Mexico." 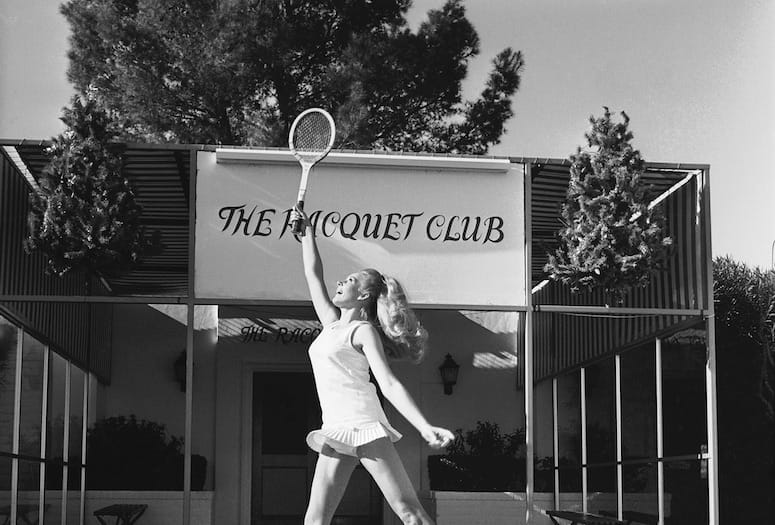 "There was another reason why Hollywood stars flocked to Palm Springs and it may have been the most important of all. A star’s life in the 1930s could easily be destroyed by gossip or scandal. America was much more puritanical in those days and every star lived under a constant veil of surveillance and paranoia."

"I cherish the memory of being a friend of Frank Sinatra on a friendship level to the point where we really hung out. We worked in Vegas, we'd talk on the phone, and if I wasn't doing anything, I'd fly out, and I spent time in Palm Springs at his house - on a level the way friends would be, not with a whole crowd of people." 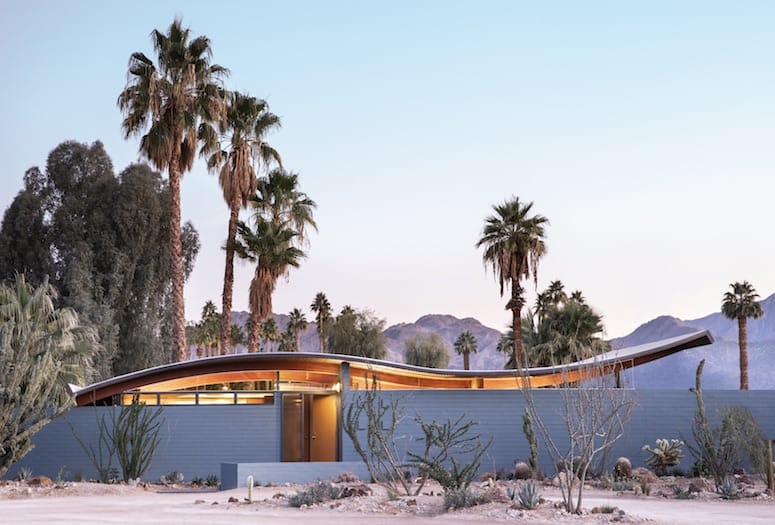 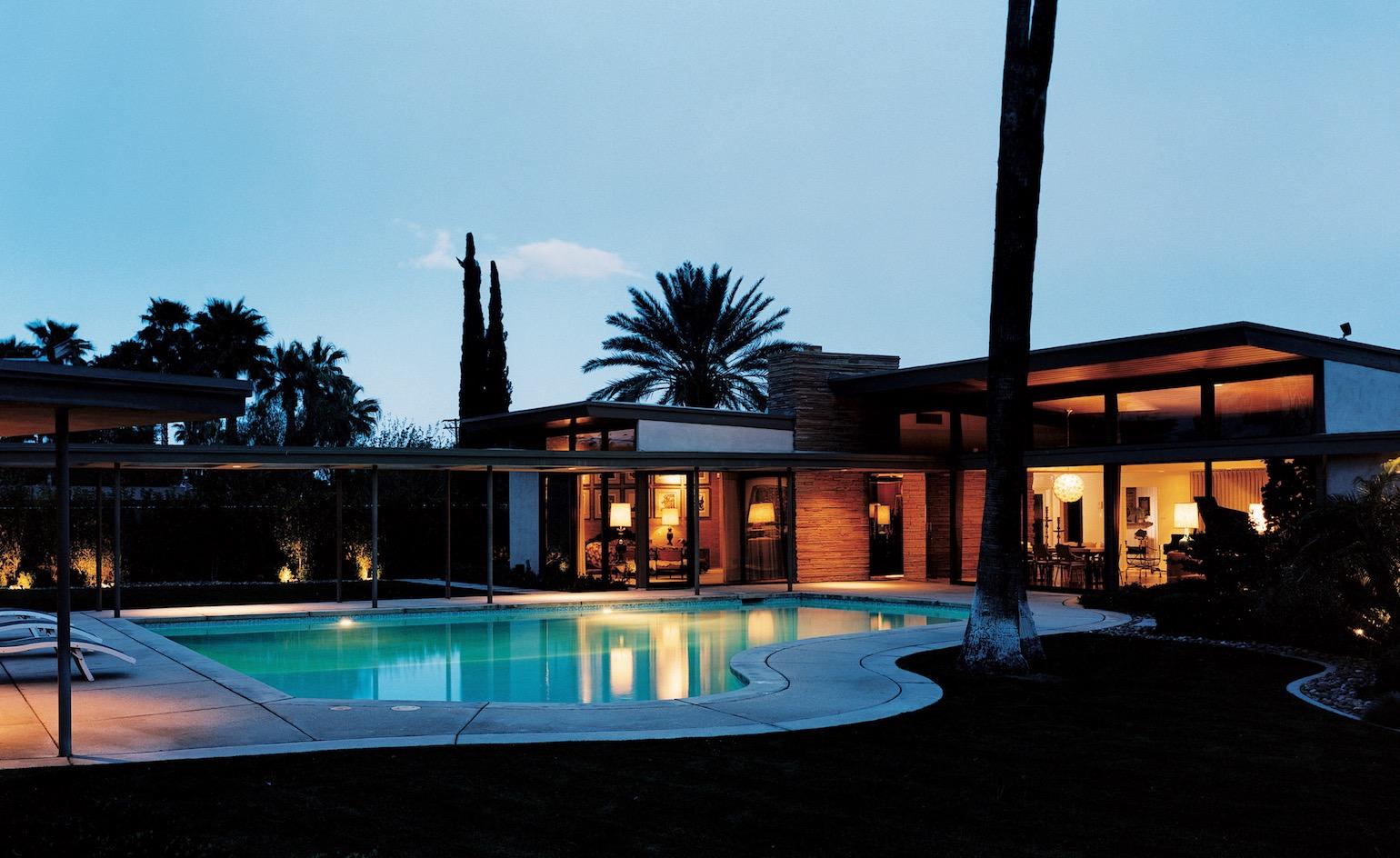 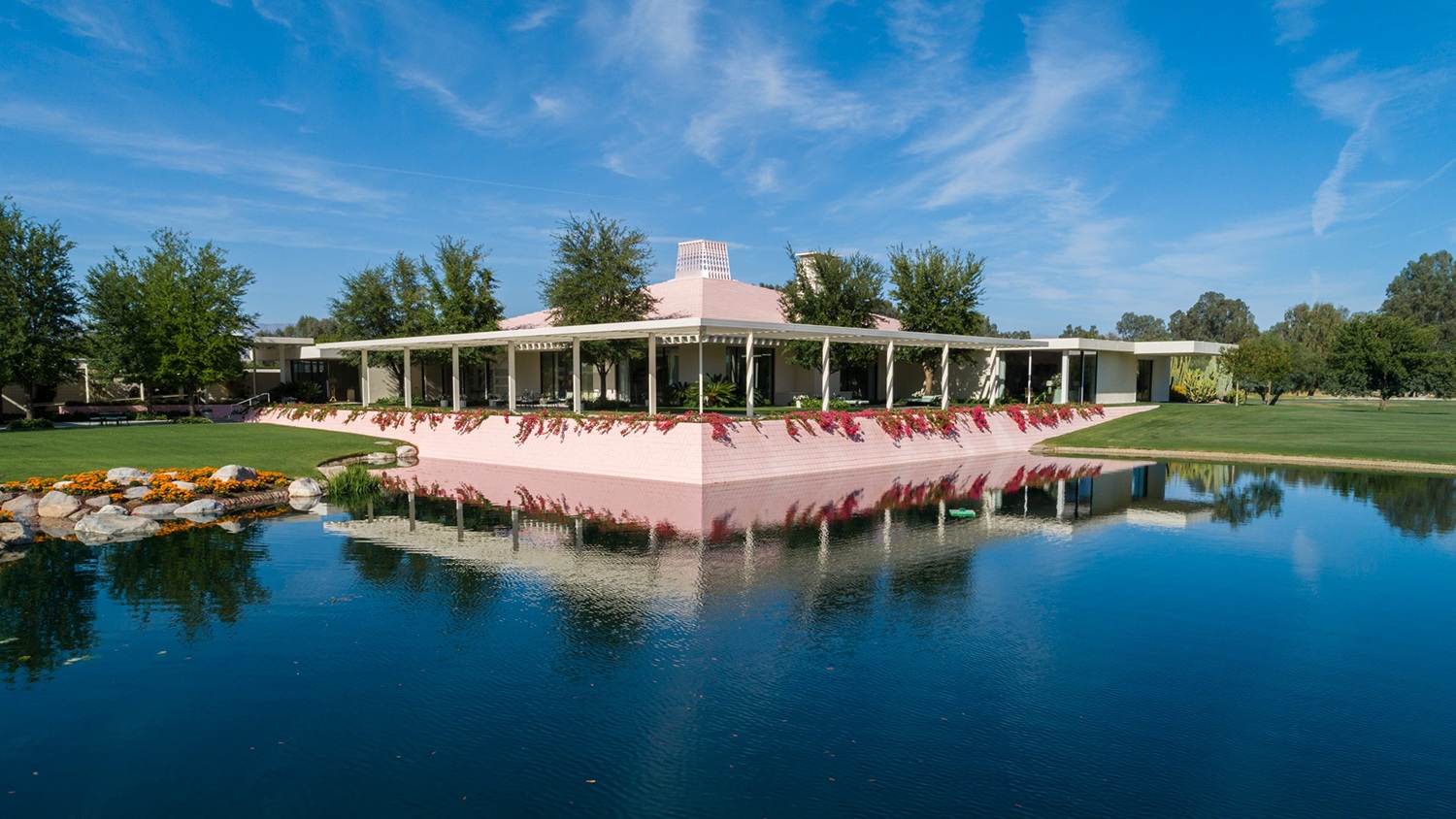 "John F. Kennedy spent two days at Frank’s place in 1960, sleeping in a guest room of the main house. Frank had a plaque installed to honor the event. When JFK became President and decided to stay at Bing Crosby’s mountain estate instead of with Sinatra, Frank was so angry he converted to become a Republican."

"The sun, the pure air, and the simple forms of the desert create perfect conditions for architecture."

A History of Palm Springs

"Here is an episode of the TV show 'America!' with Jack Douglas detailing Palm Springs. This film is part of the Periscope Film LLC archive, one of the largest historic military, transportation, and aviation stock footage collections in the USA."